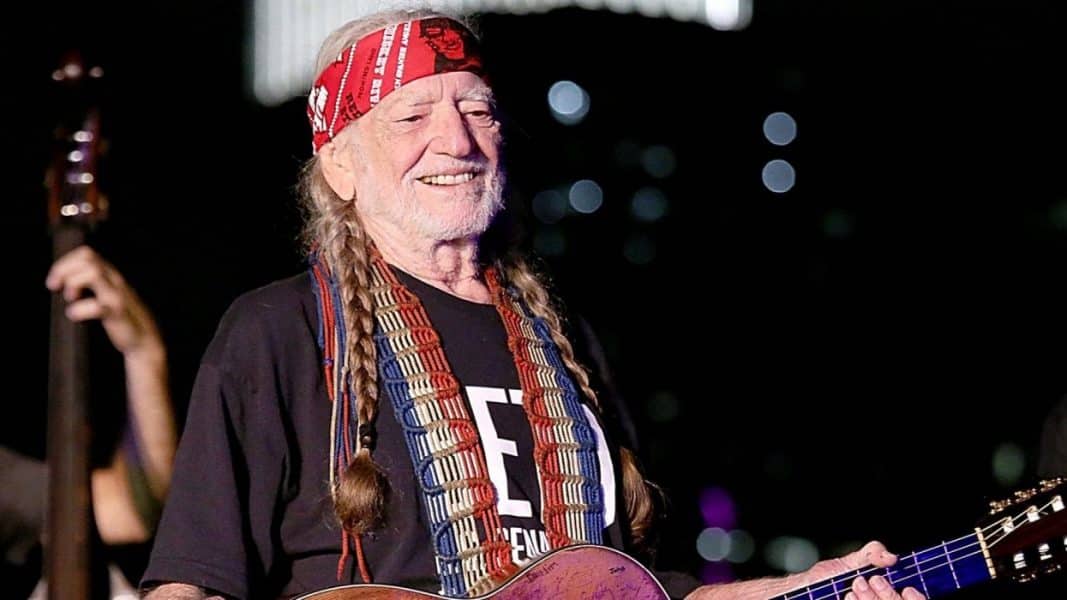 Our first music tribute was Stevie Wonder Wednesday. And we’re following up with an American icon, Willie Nelson!

Born in Texas in 1933, Willie’s life started with some foreshadowing of the eccentric stories to come. Born close to midnight, his birth certificate lists April 29th. But no one knows if it was actually April 30th yet! His grandparents, both of whom studied with the Chicago Music Institute, raised Willie, helping spur the young boy’s interest in music.

He wrote his first song at age 7, and performed with Bob Wills, the inventor of western swing, at just 13 years old. Before his music career began in earnest, he worked as a cotton picker, DJ, bible salesman and saddle maker, amongst other odd jobs and short stint in the Air Force.

Nelson was one of the central figures in the rise of “outlaw country.” This subgenre, largely a response to the conservative Nashville studios, erupted as the careers of artists like Kris Kristofferson, Waylon Jennings, Johnny Cash, and Merle Haggard took off.

We’re sure you’ve got work to do today. Meanwhile, enjoy some classics on this playlist on Spotify. Or if you’ve got the time, check out this wild list of Willie Nelson facts. Some of these are hard to believe, and some fit perfectly with his legendary outlaw persona.

Why march when you can dance? If you haven't liste

Don't forget to check out our February Playlist on

Here at Pixaura, we start each morning with a song